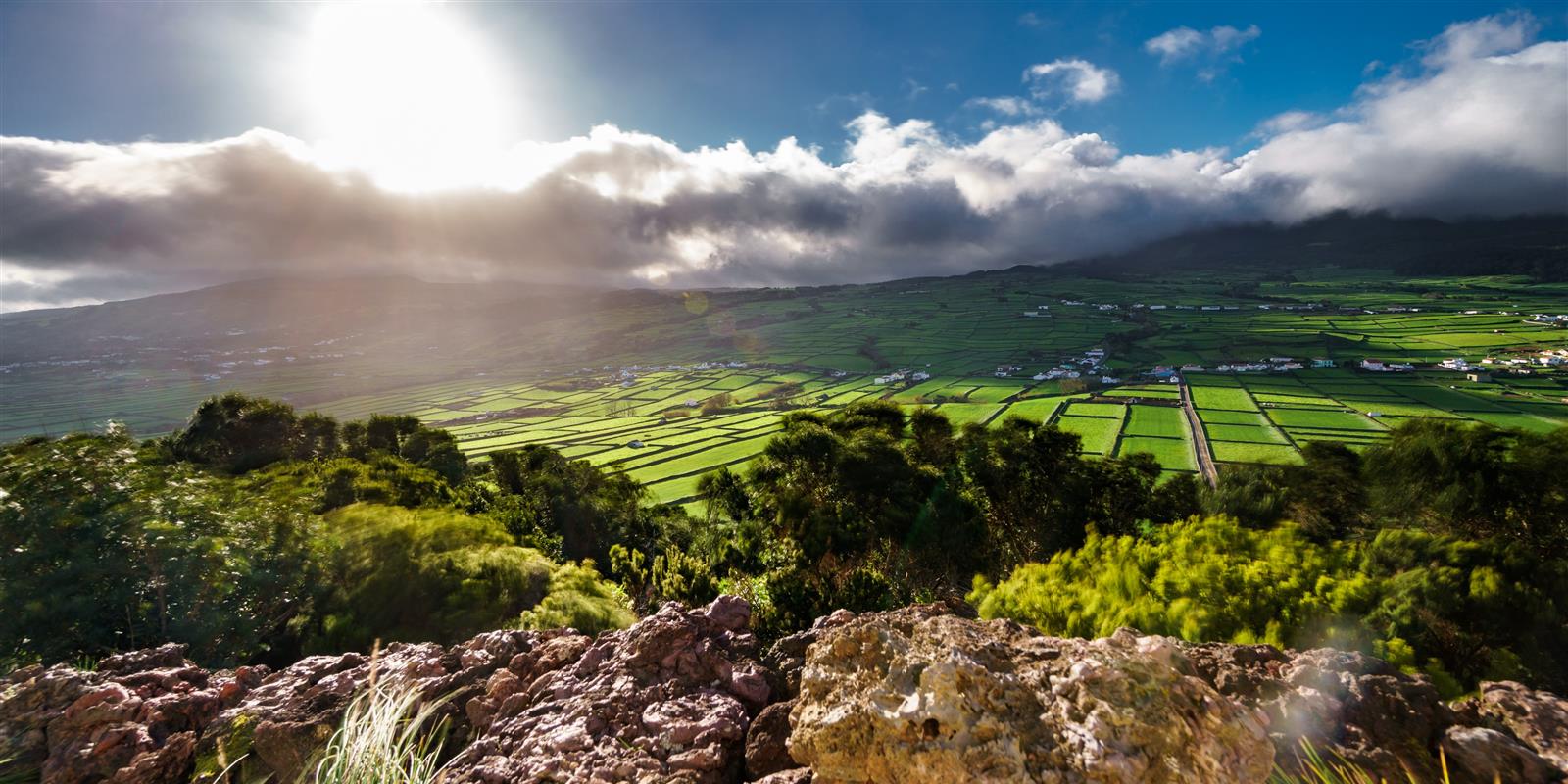 "According to the London School of Economics (LSE), a 2006 UK study showed that people were prepared to pay substantially more for properties close to good state schools," says Gareth Bailey, Pam Golding Properties area principal for Durban Coastal. According to Professor Steve Gibbons, a primary school one standard deviation above the average in terms of pupil performance attracts a house price premium of around 3%. This means that a school at the top of the league tables attracts a premium of around 12% relative to one at the bottom. At the time of this 2006 study, this was equivalent to 21 000.

A similar picture emerges for Paris, wherein 2004, the best schools attracted a premium of up to 17 500 Euro. And the USA: In 2010, the Wall Street Journal reported on the correlation between school performance and home values. When the state of Florida rolled out its new school grading system, home values were directly impacted. Home values in neighbourhoods with A-rated schools increased by as much as $10 000 over similar homes in neighbourhoods with B-rated schools. Over a few years, that gap has widened, and home values could now vary by anywhere from $50 000 to $300 000 a home, based on the current rating of the school in that neighbourhood.

It's not just about fuel costs. As Harcourts South Africa CEO Richard Gray says, "It's convenience. Travel time to and from work and schools can take up a significant amount of time. Families living in close proximity to a school can drastically reduce that, while weekend sports events and other school functions which parents attend are made simpler. He added "We've noticed a definite increase in demand when nationally branded schools that have a good reputation for sport, arts or academics, open a new school in the area. However, more commonly, schools with a rich history and reputation of successful sporting teams, highly rated academics or prestigious arts programmes continue to attract families to those areas."

Just Property's Pietermaritzburg principal, Shaun Du Bois, explained: "Parents looking for affordable, quality schools particularly former Model C and try to move within their chosen schools catchment area, often a few years before their children are due to start there, so they can document their address. School selection policy starts with learners whose parents live in the feeder zone, in their own domicile or their employers' domicile We have recently seen an increase in parents moving up the hill to Hilton from Pietermaritzburg to be closer to Laddsworth, an exceptional Primary School."

Just Property's Graham Ross, General Manager and owner of 5 branches, Western Cape, says "A child's school is one of a parents biggest decisions. As with property sales, the trend spills into the rental market, thereby creating a massive demand for rental property close to good schools and universities. Even though we've seen a downturn in rental values of late, these properties tend to retain their rental value due to the demand. Some tenants are also willing to sign longer-term contracts and accept the escalation that comes with that year on year."

"Our experience is that parents are usually prepared to trade better and more modern homes in the Pretoria East estates for easy access to Lynnwood's good schools," says Retha Schutte, Pam Golding Properties regional executive in Pretoria. "They're definitely one of the most influential factors of property prices there, which also reflects in the low supply and high demand for suitable properties."

She adds, "The school activities in the area also impact indirectly on the community in general, for example, school sports days, with a high influx of visitors supporting local businesses." Kyle Ebben, Pam Golding Properties Fourways and Dainfern branch manager, says Lonehill is one area close to the top class nursery and private schools, and as a result, there is a huge demand. "Its neighbouring suburbs, too, also benefit as the proximity to the schools means parents can walk instead of driving their children to school."

Repo cut rate does little to save economic concerns

The South African Reserve Bank's monetary policy committee announced yesterday that it has voted to reduce ...

The real estate industry has undergone immense transformation over the past two decades, but a number ...